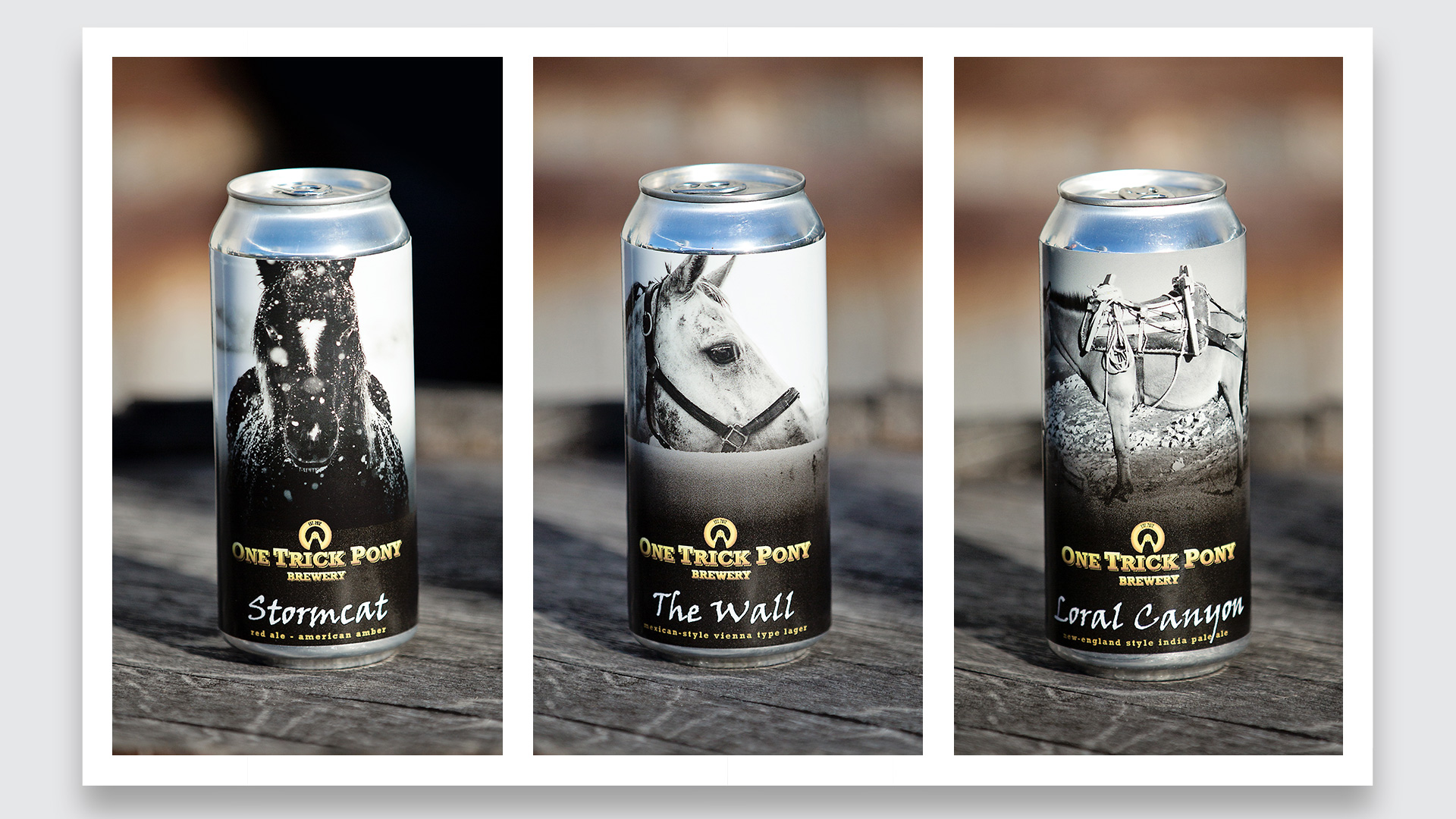 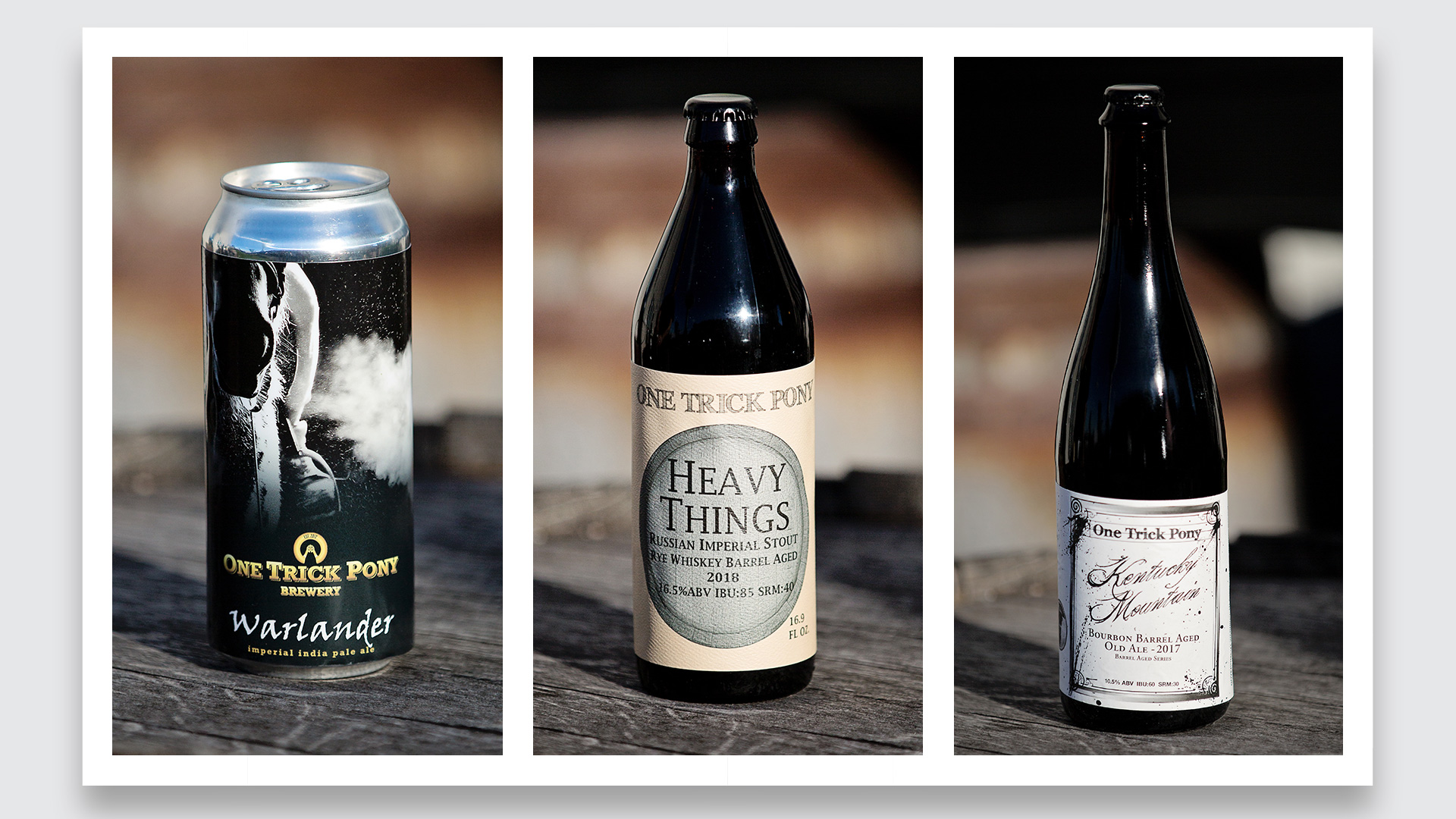 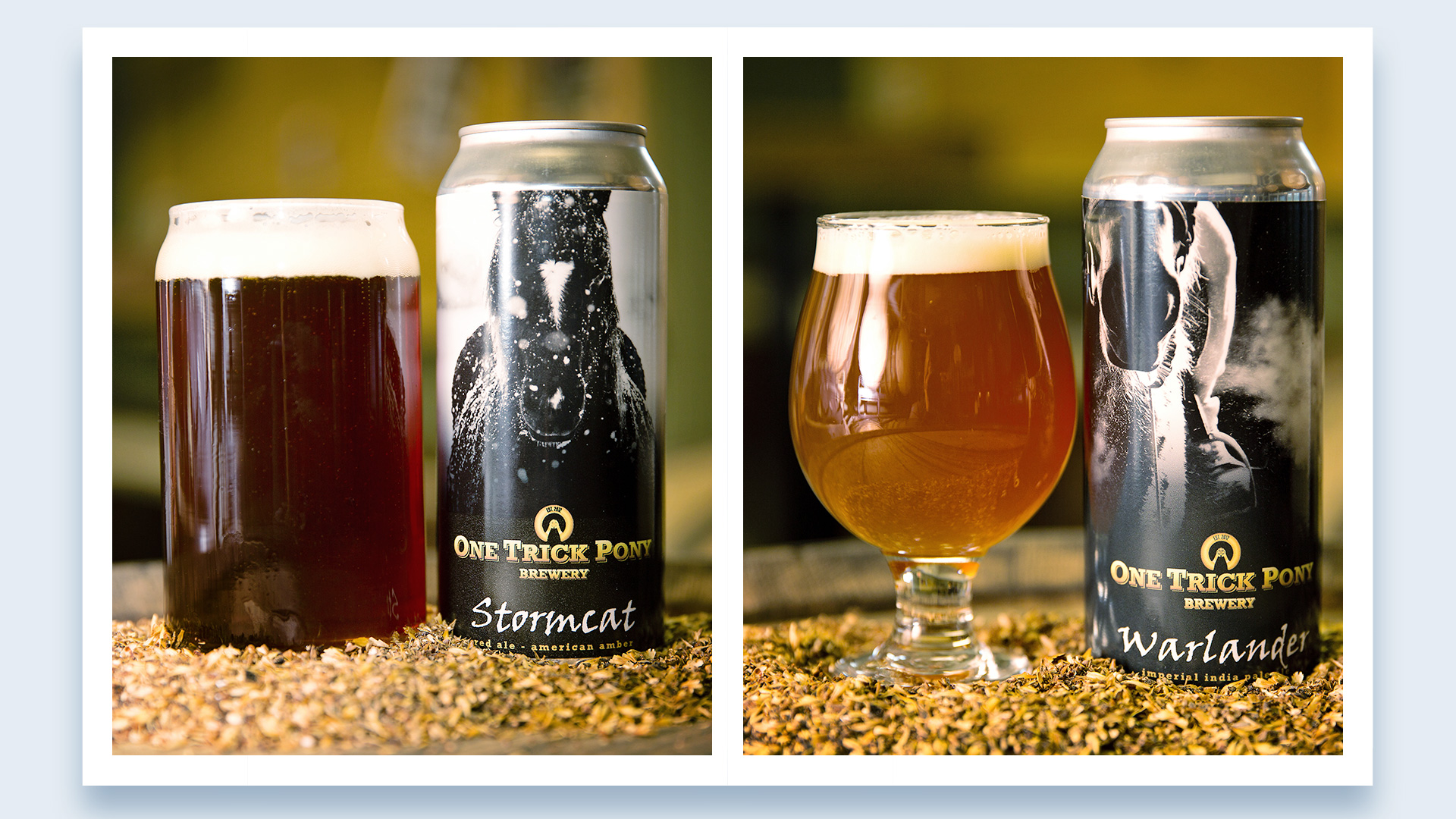 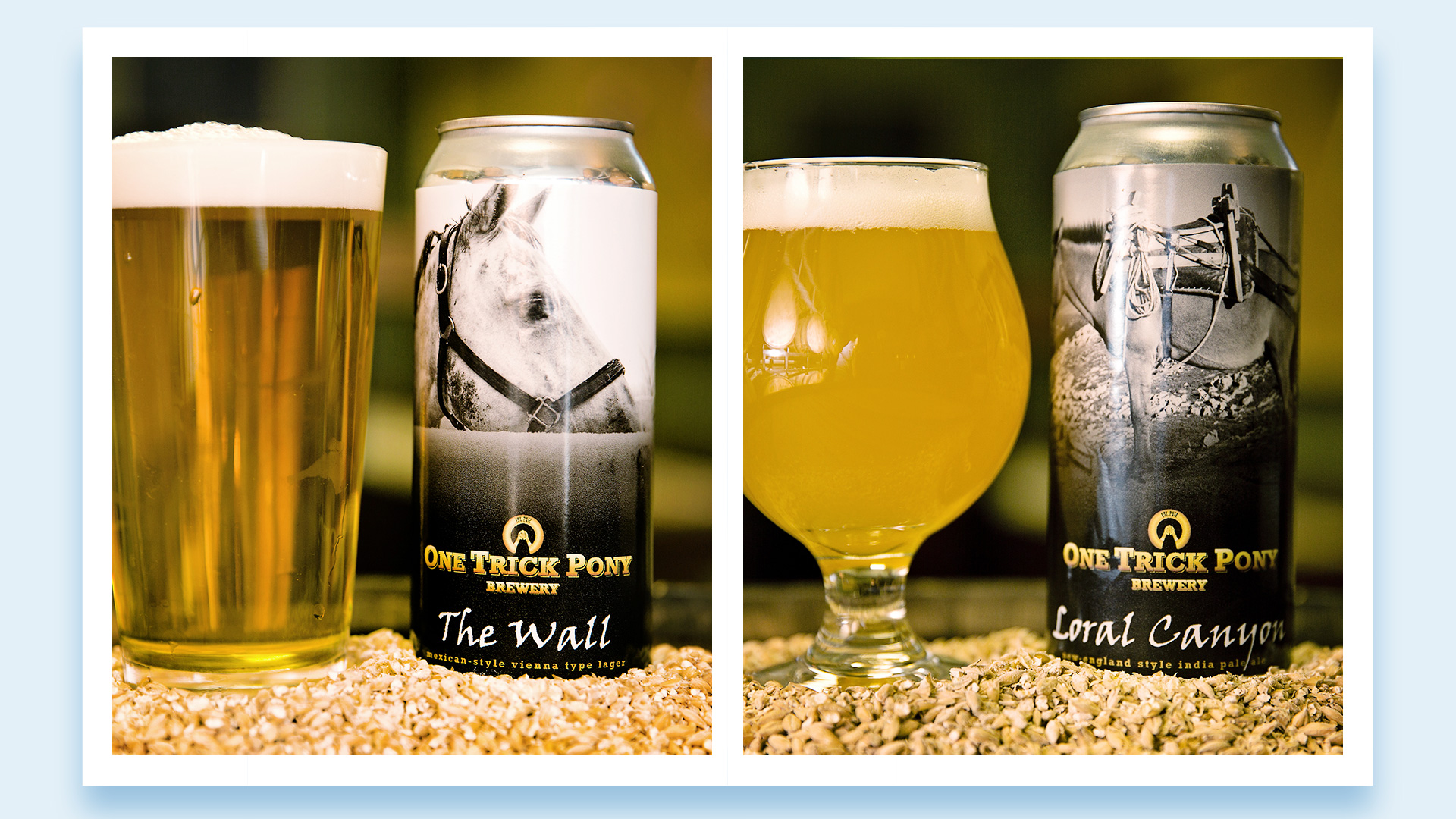 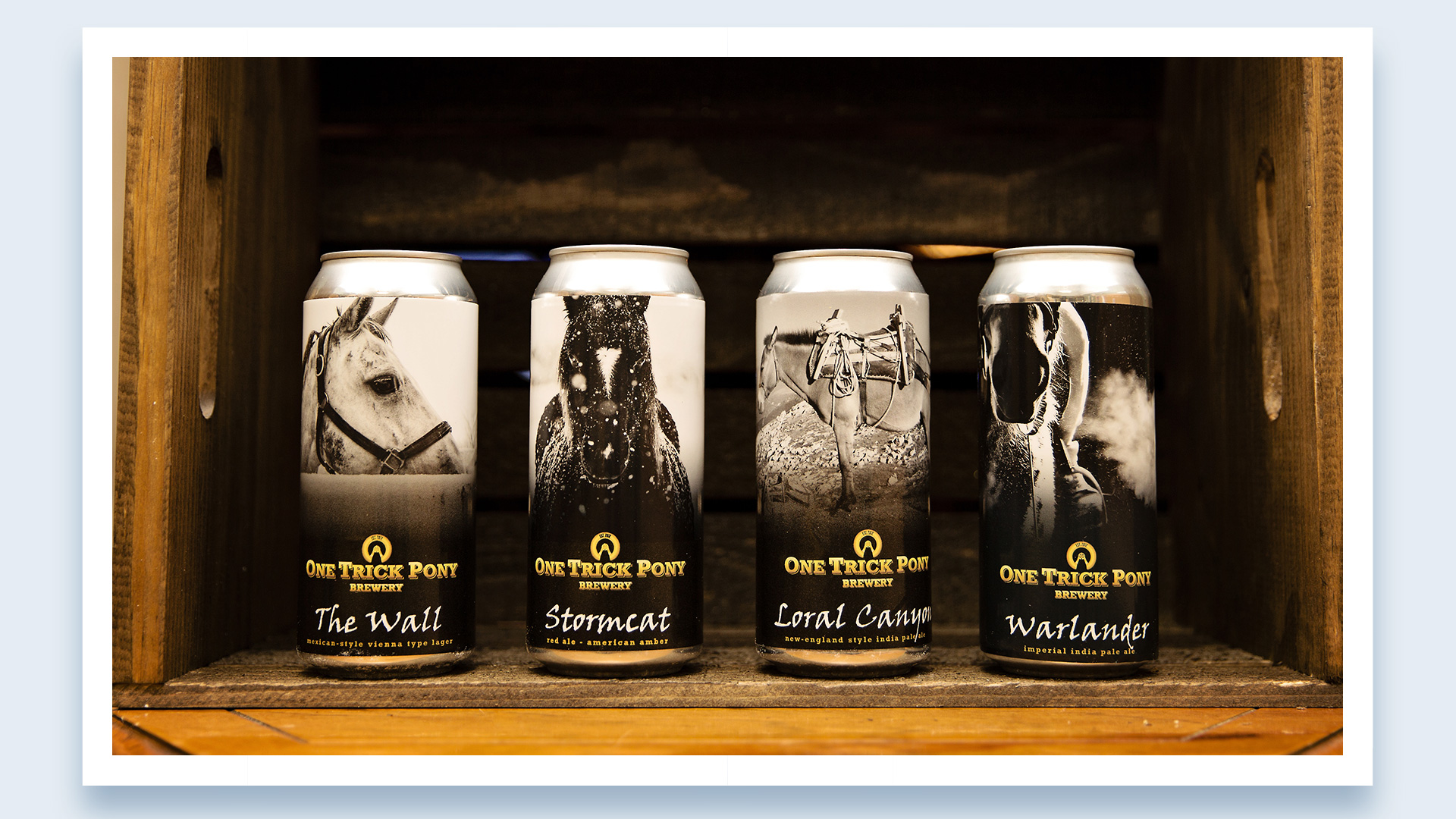 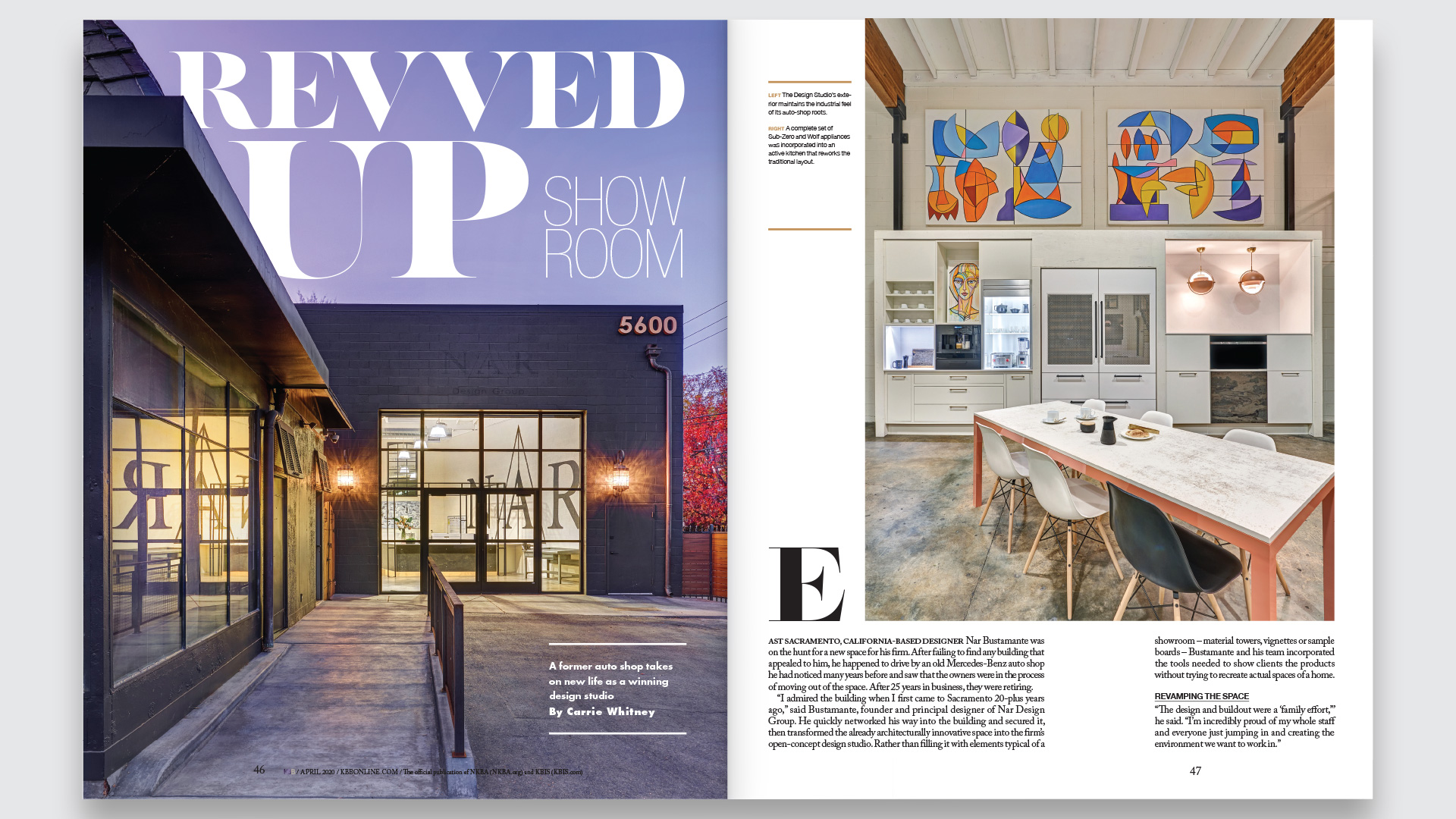 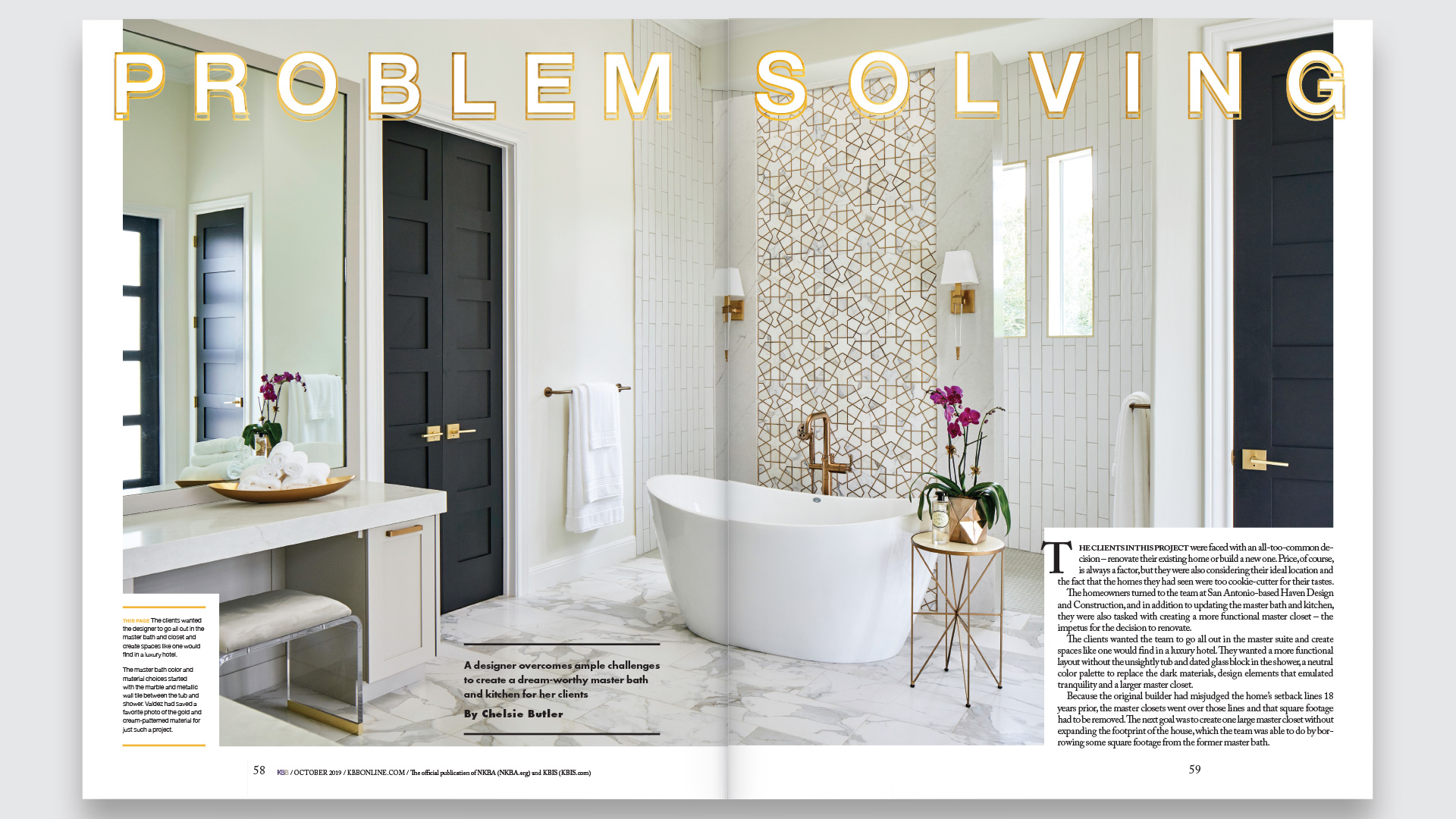 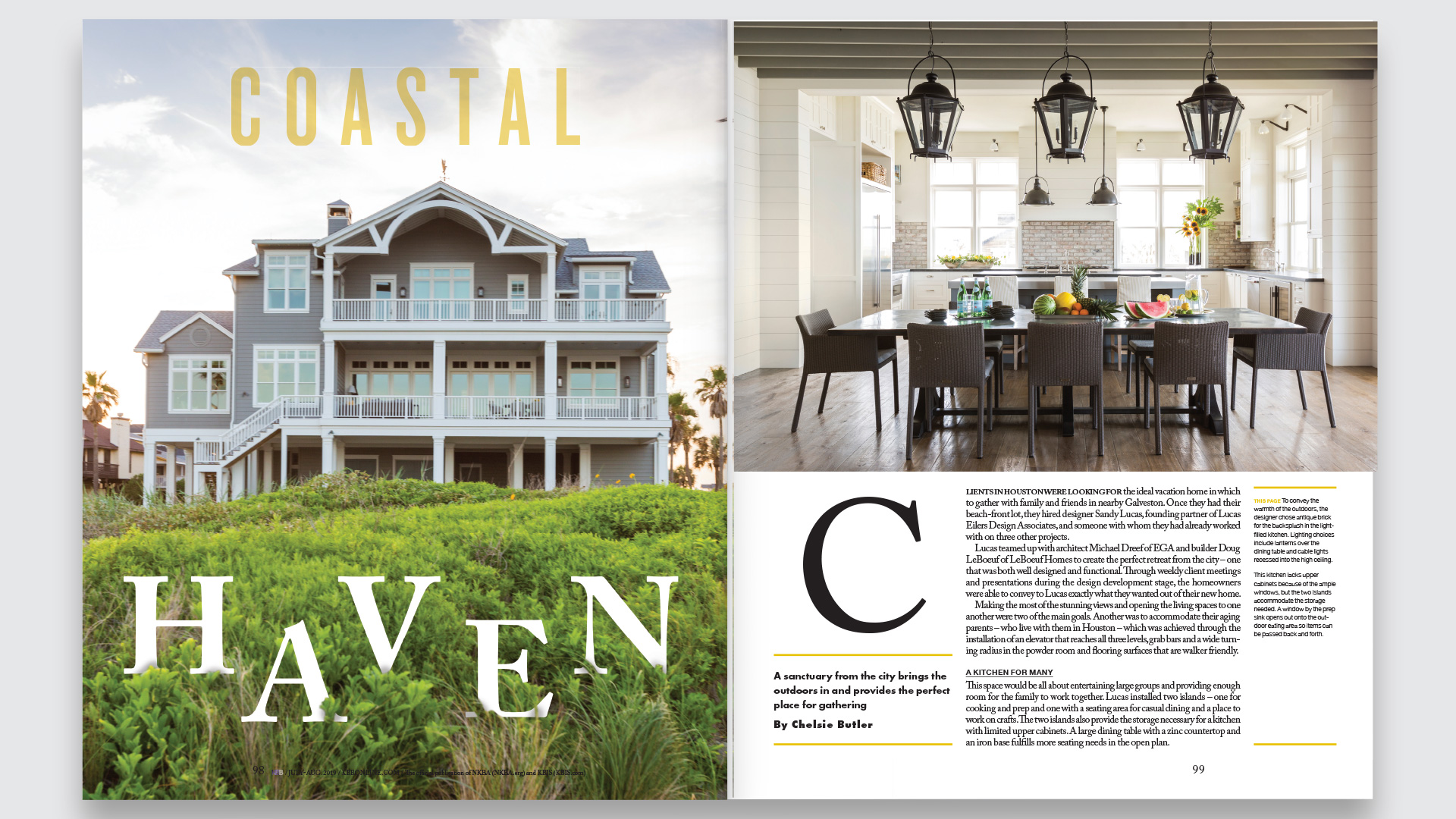 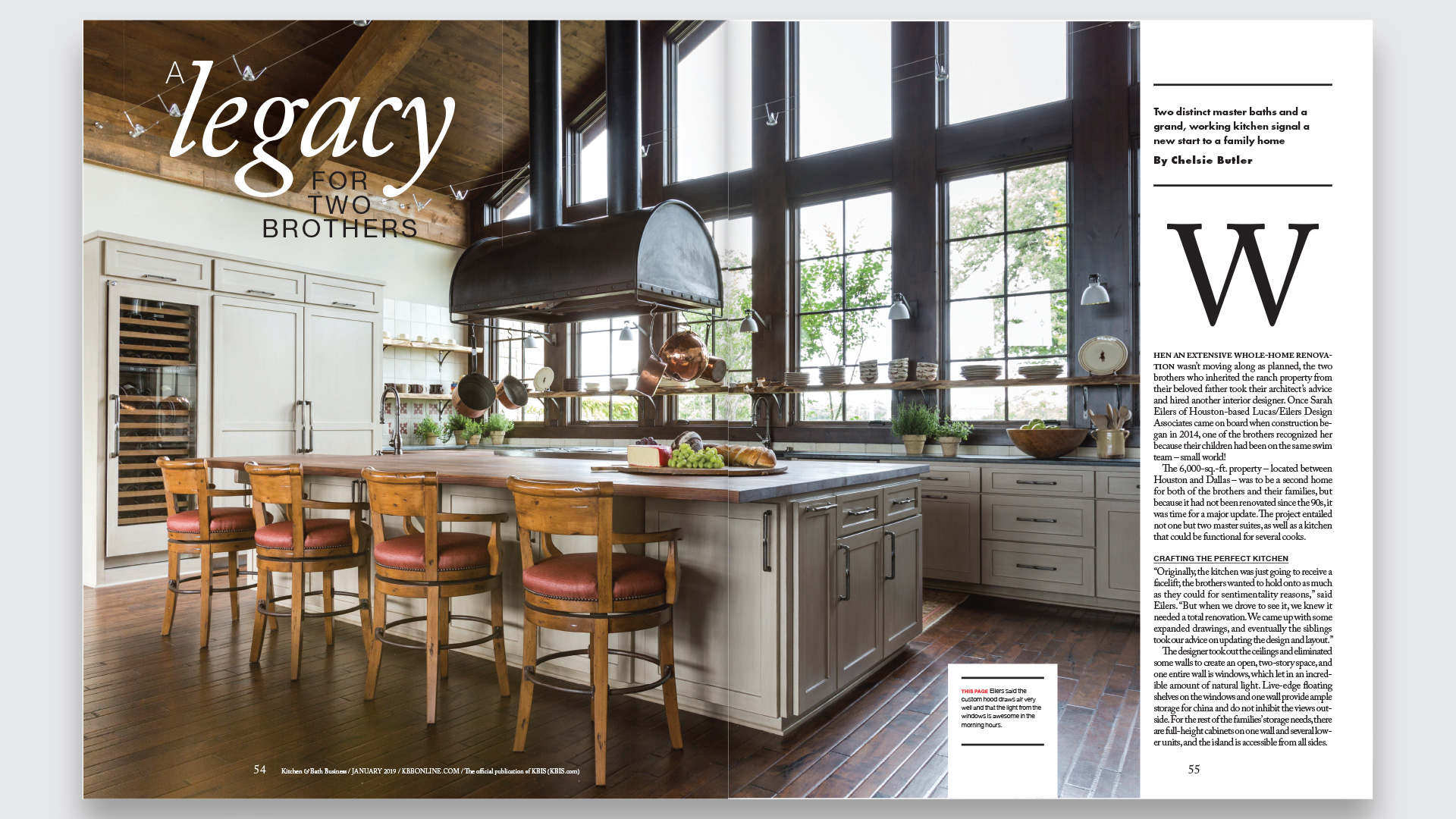 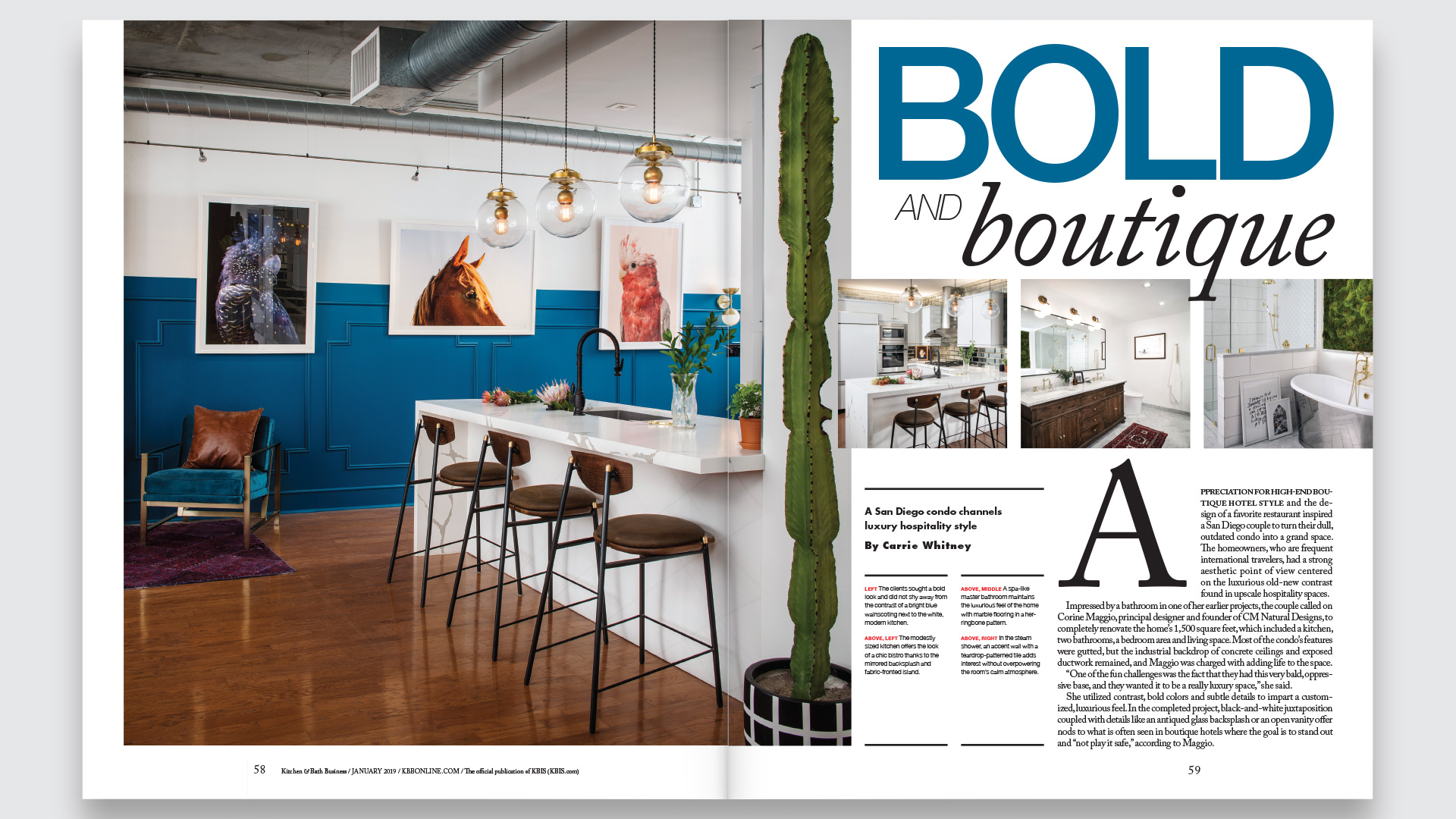 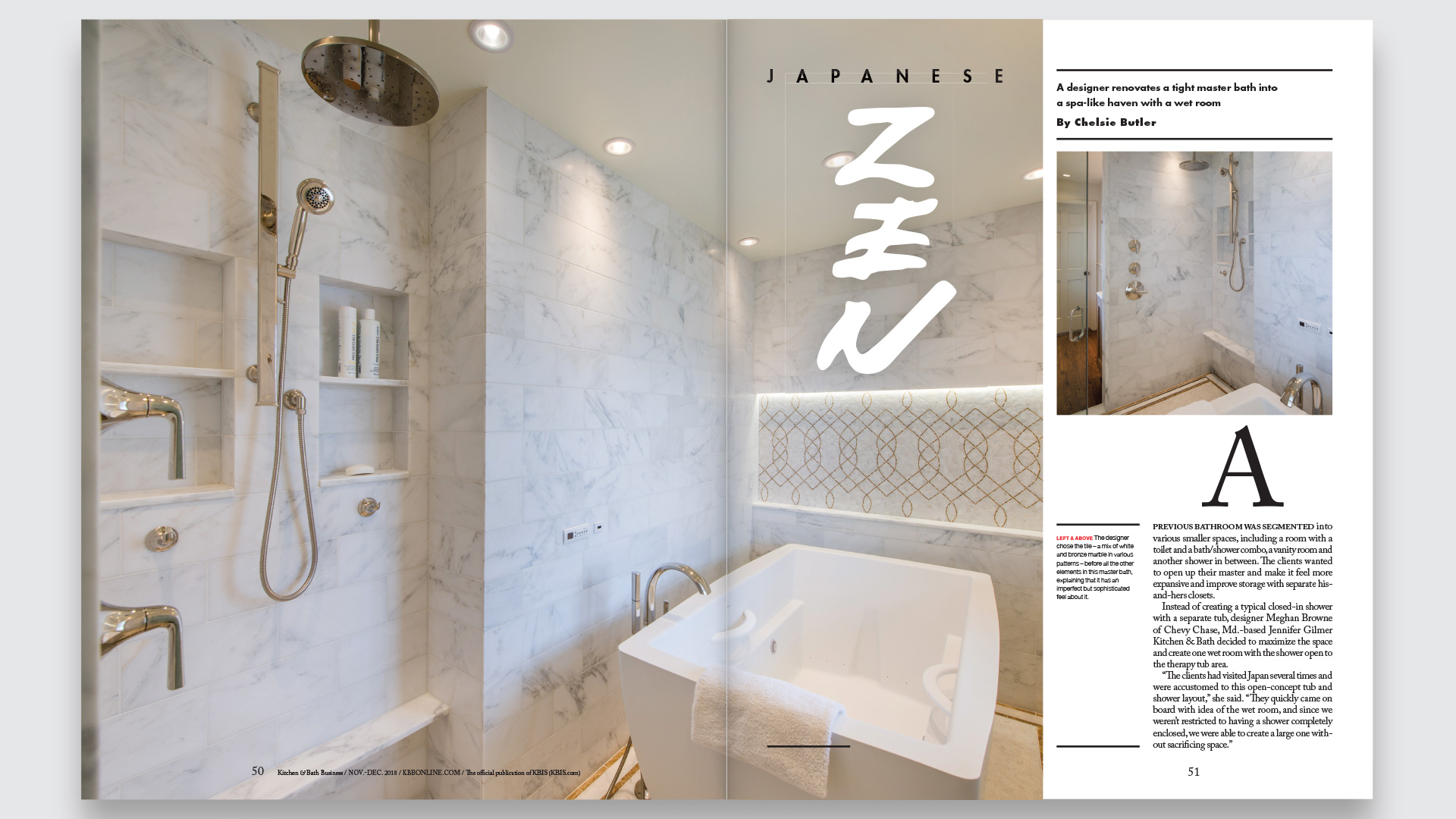 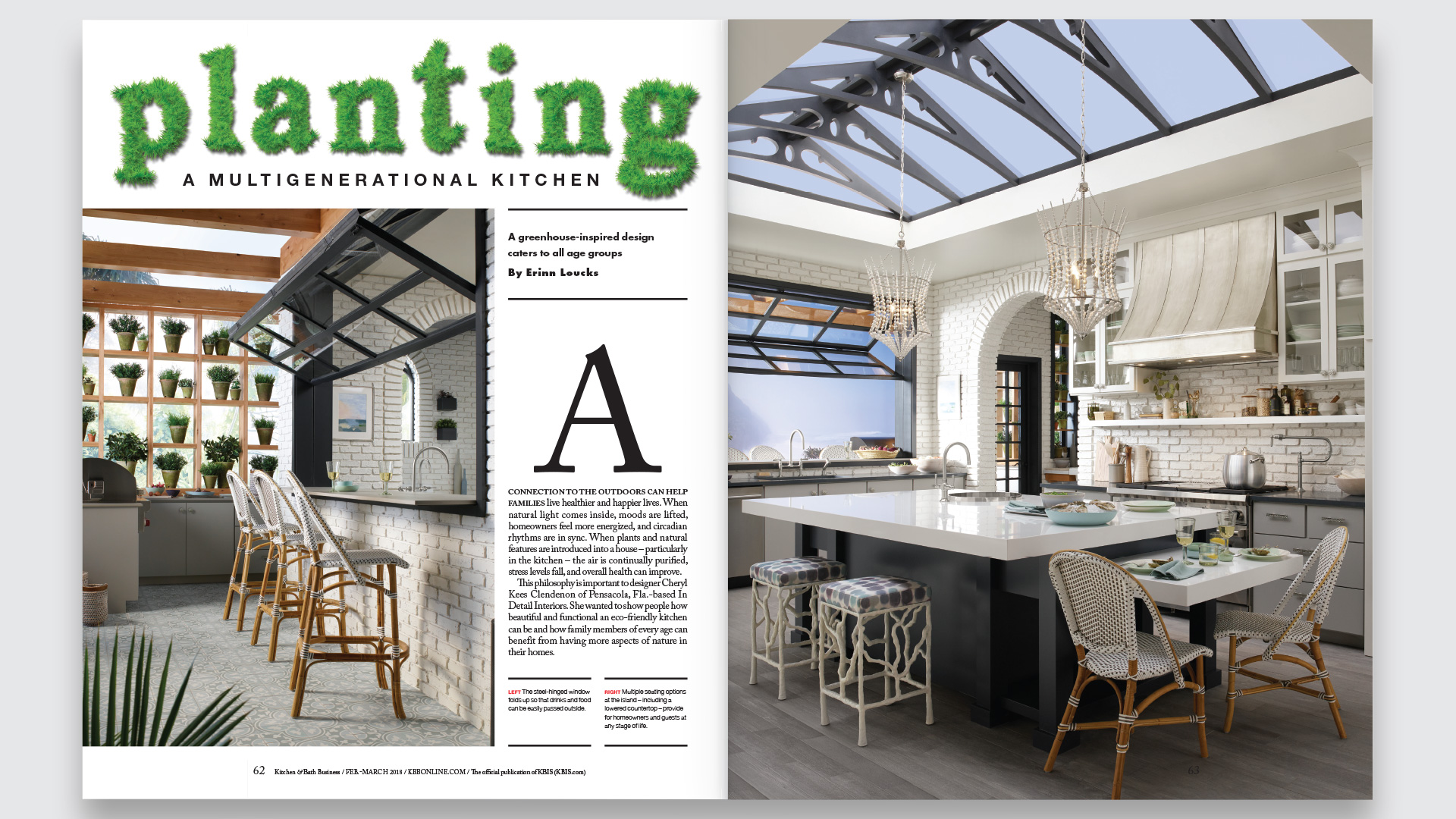 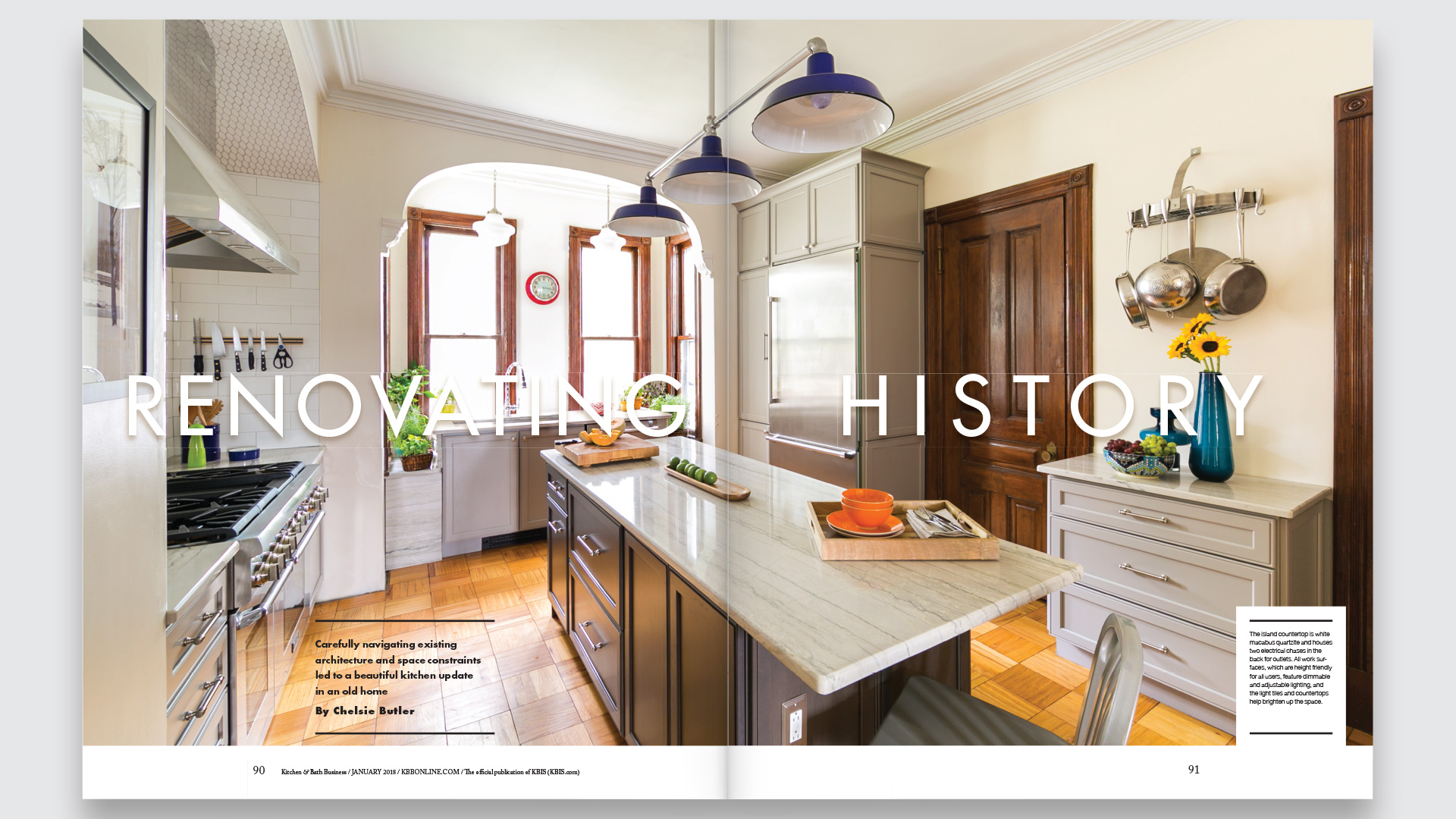 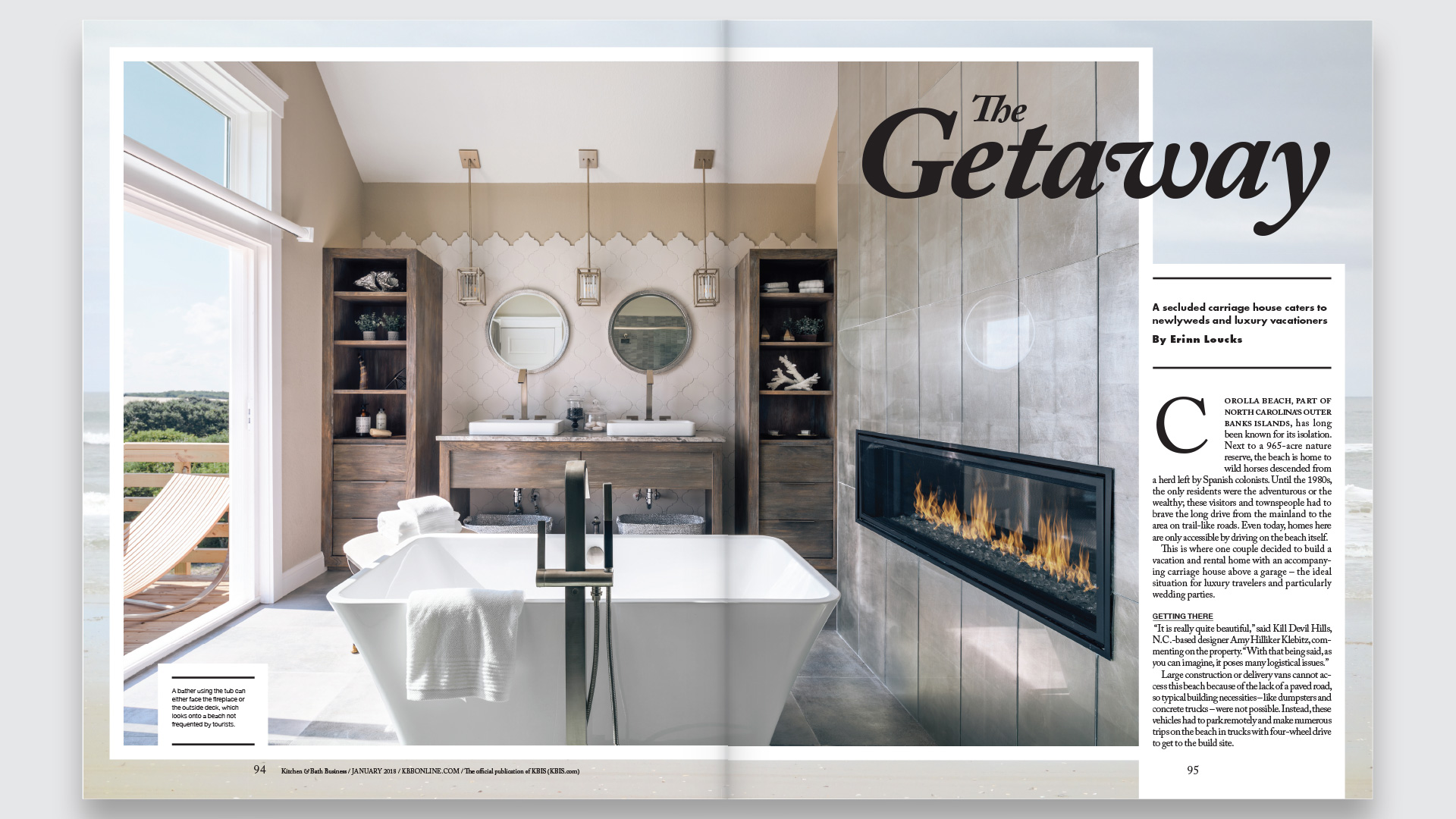 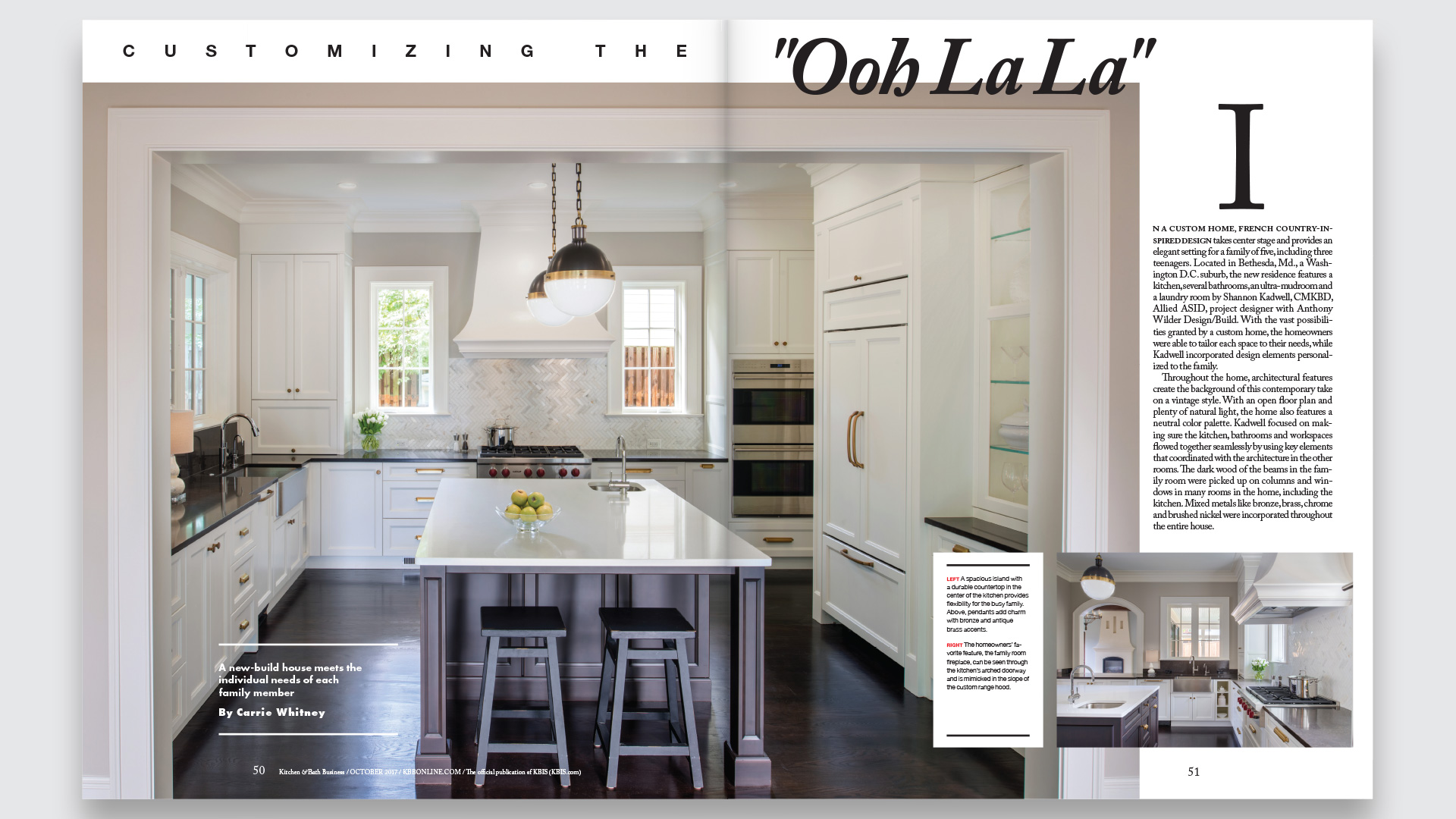 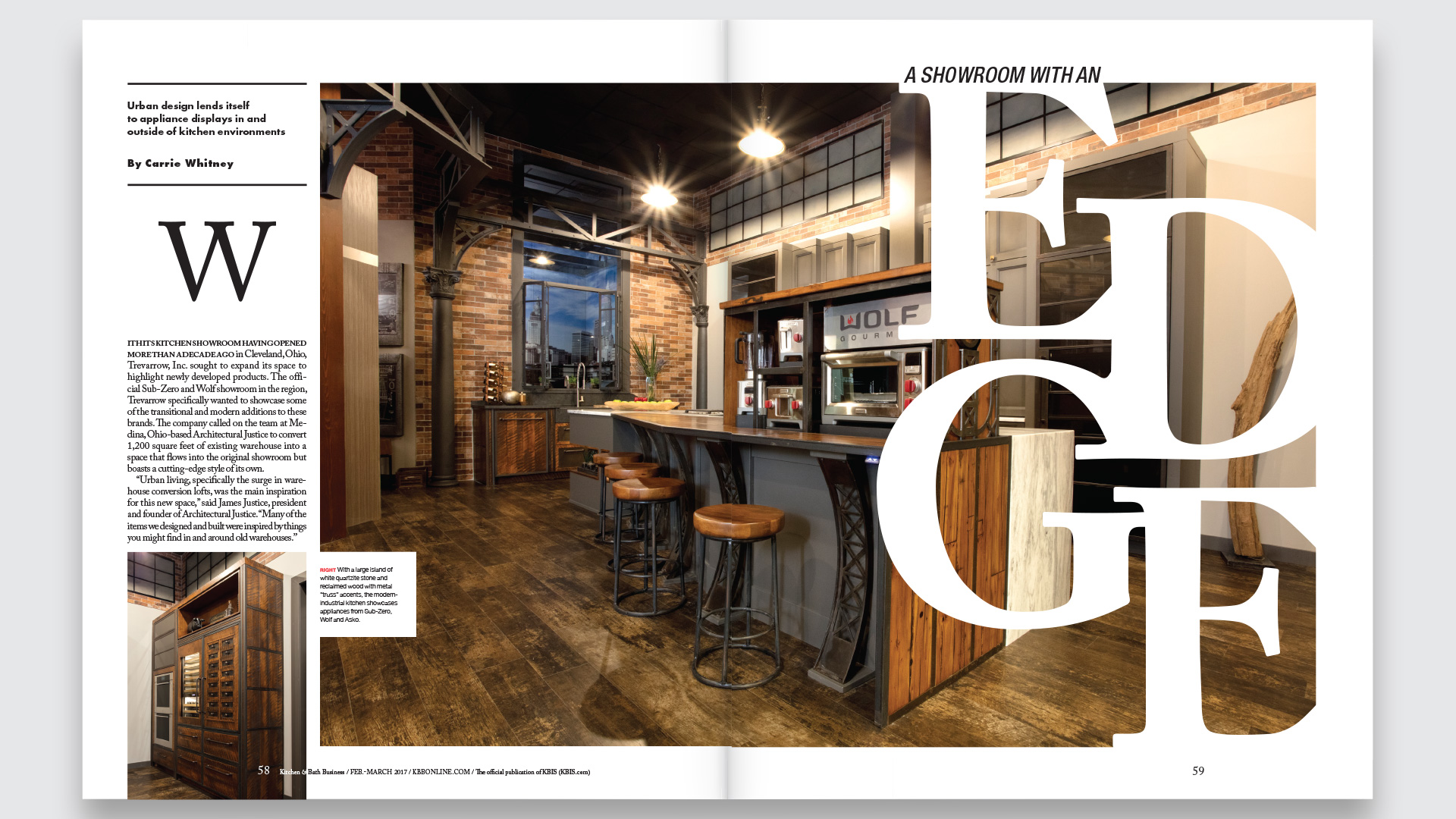 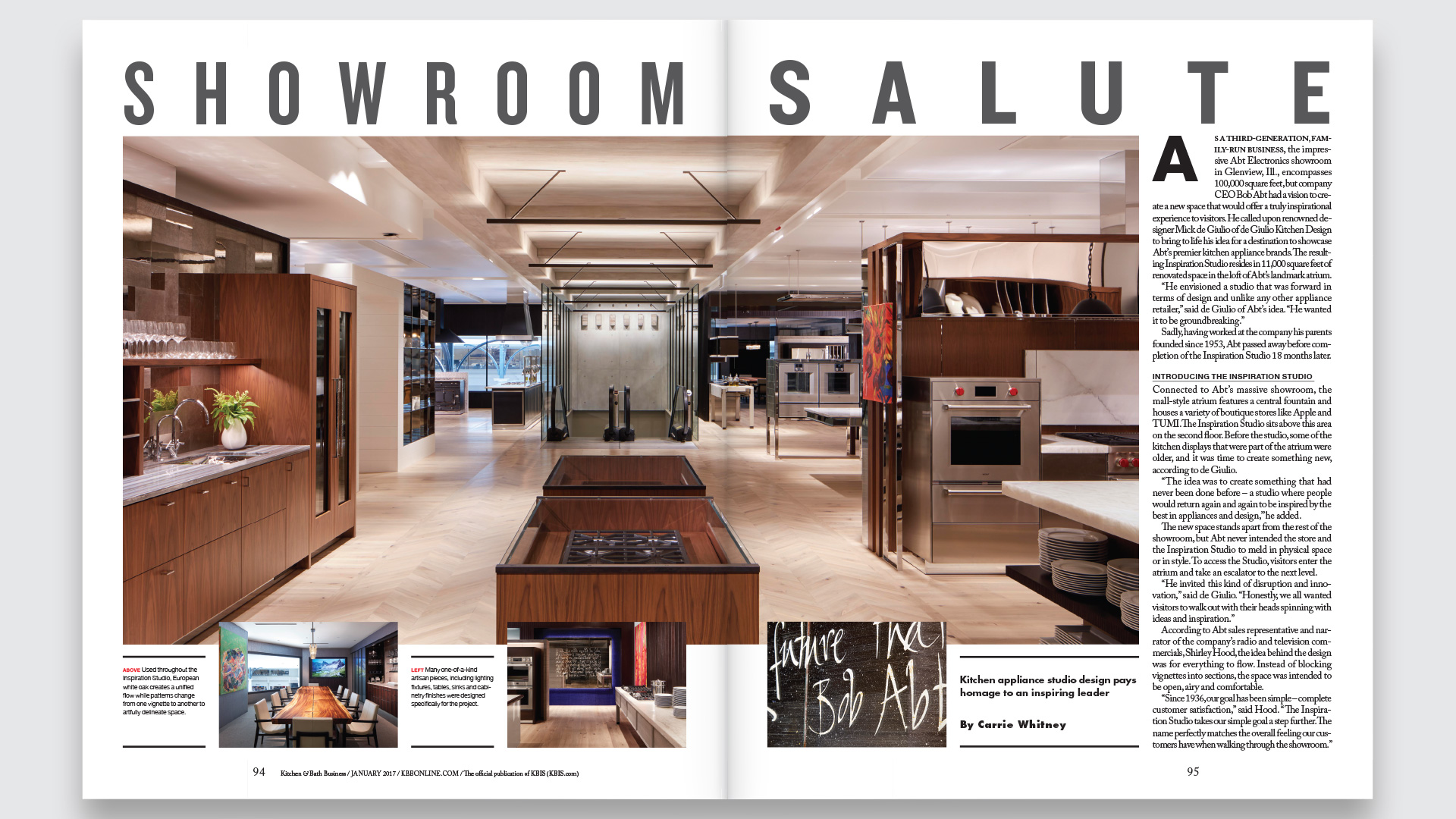 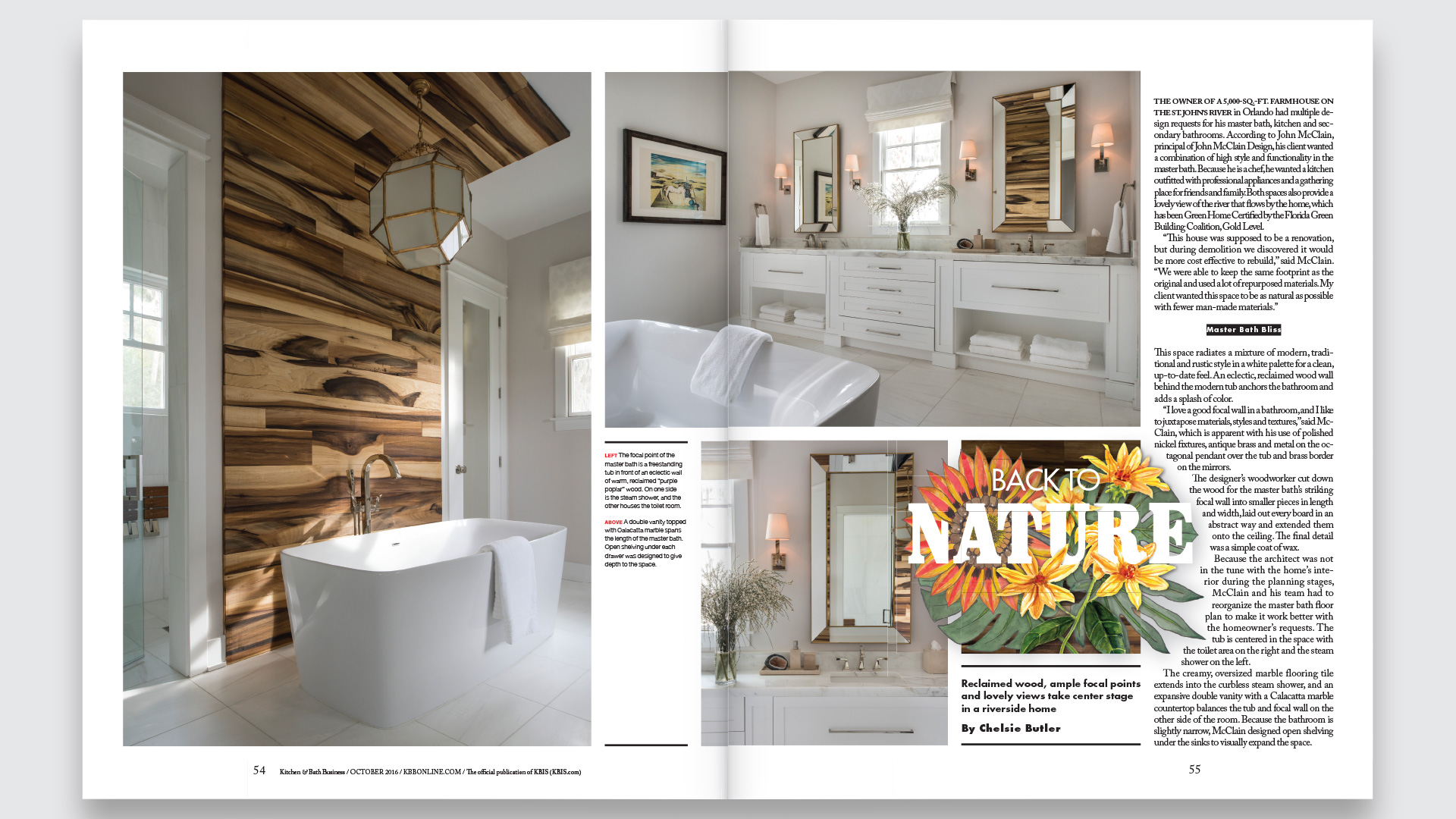 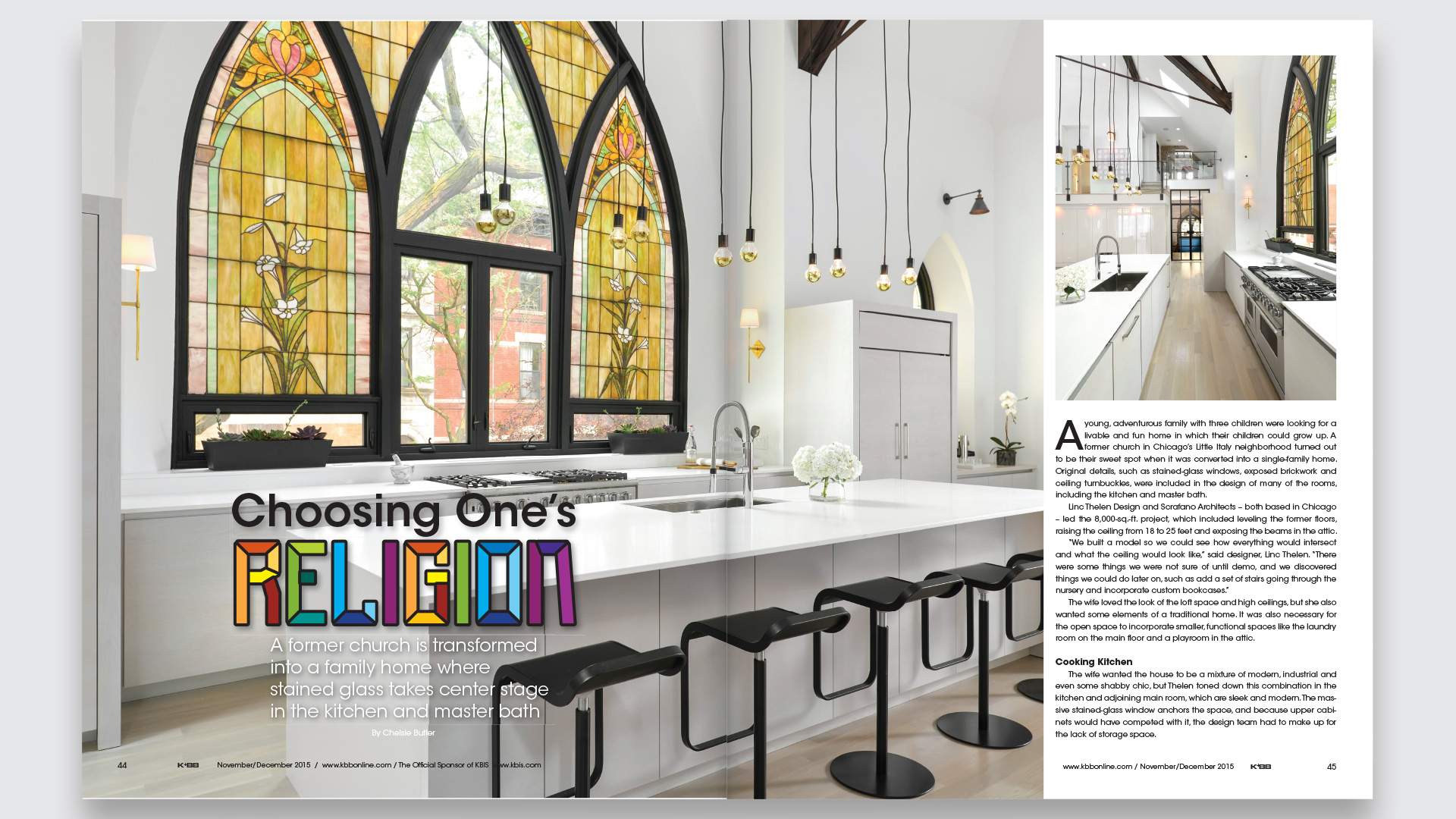 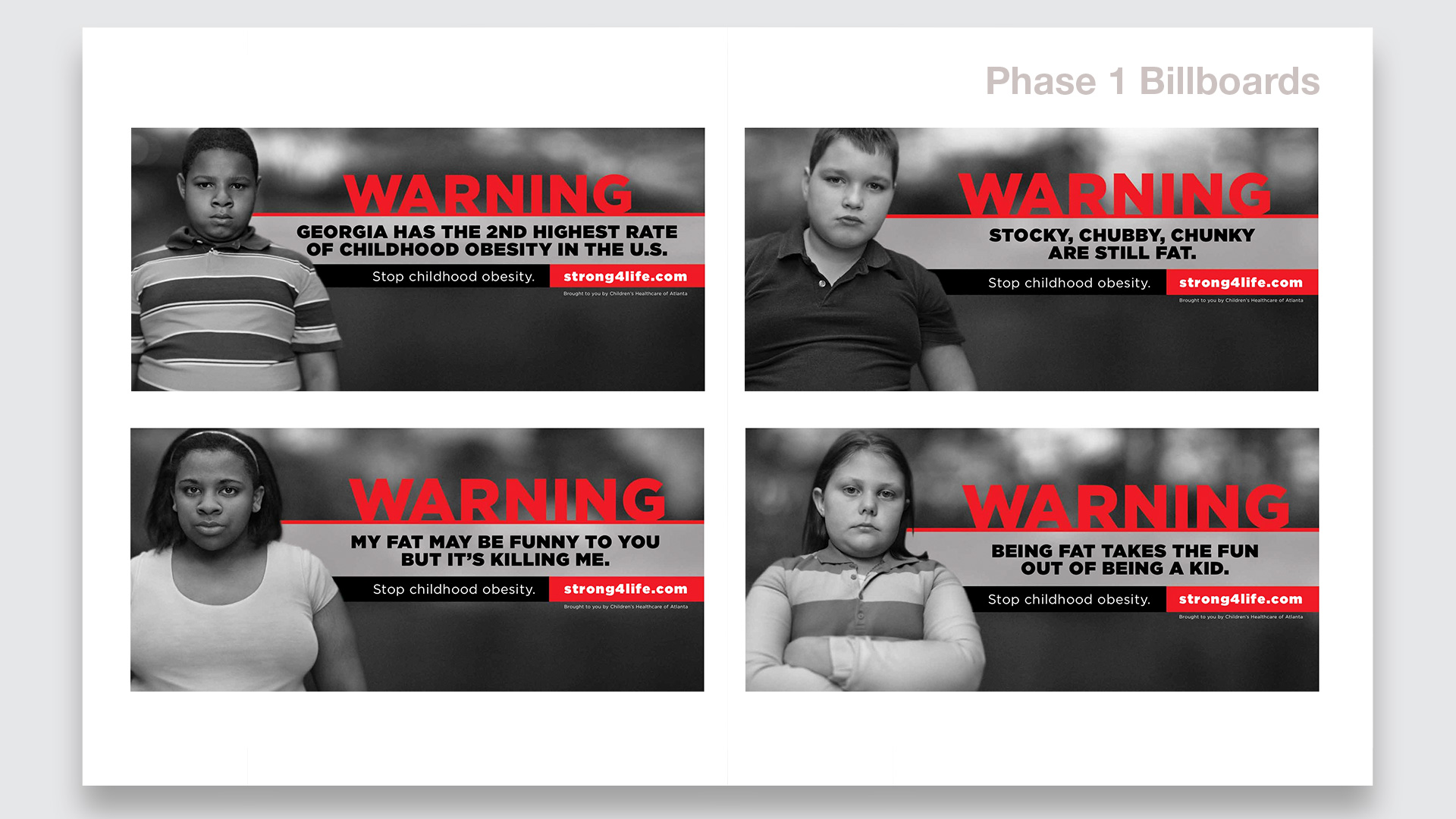 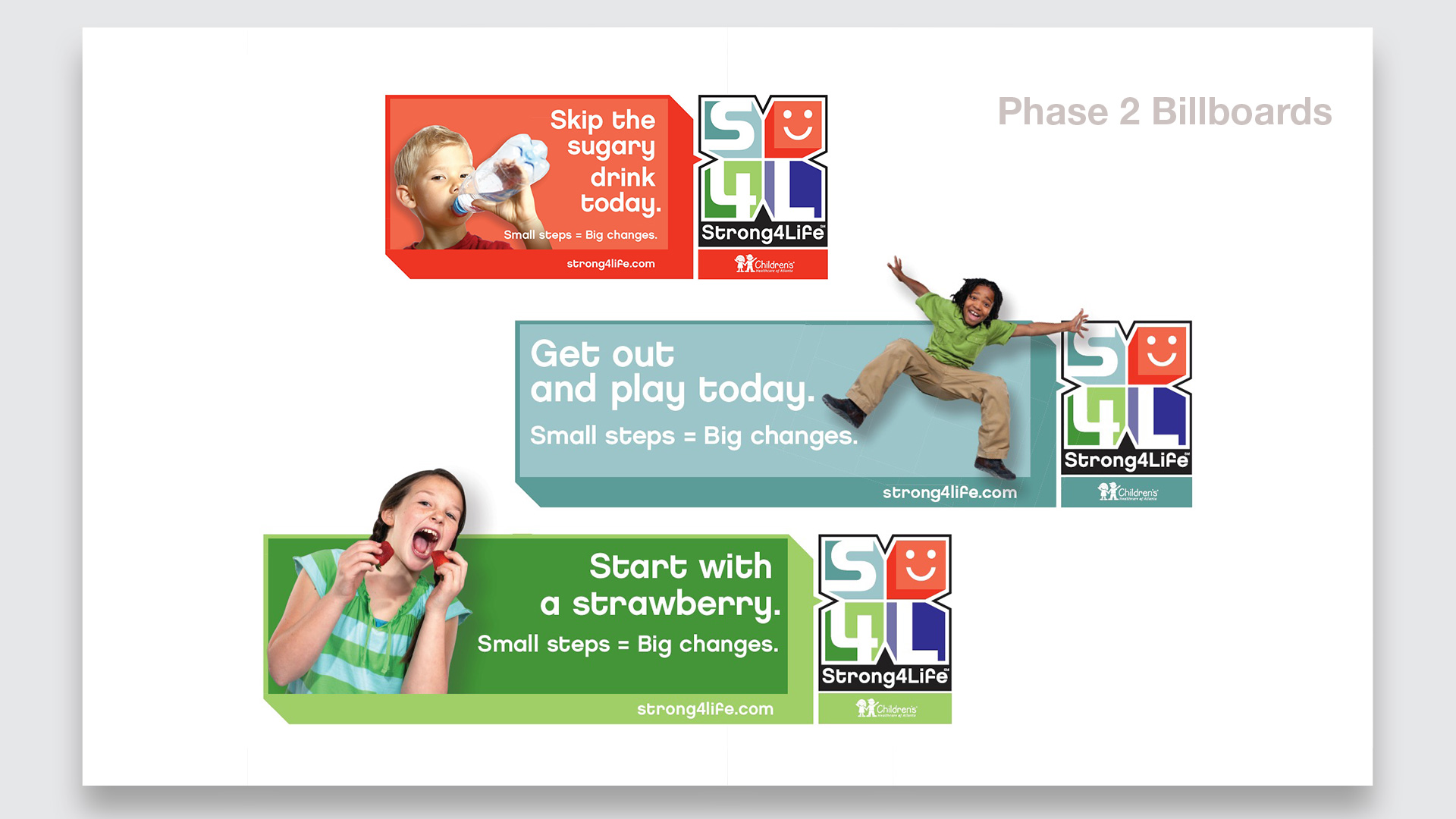 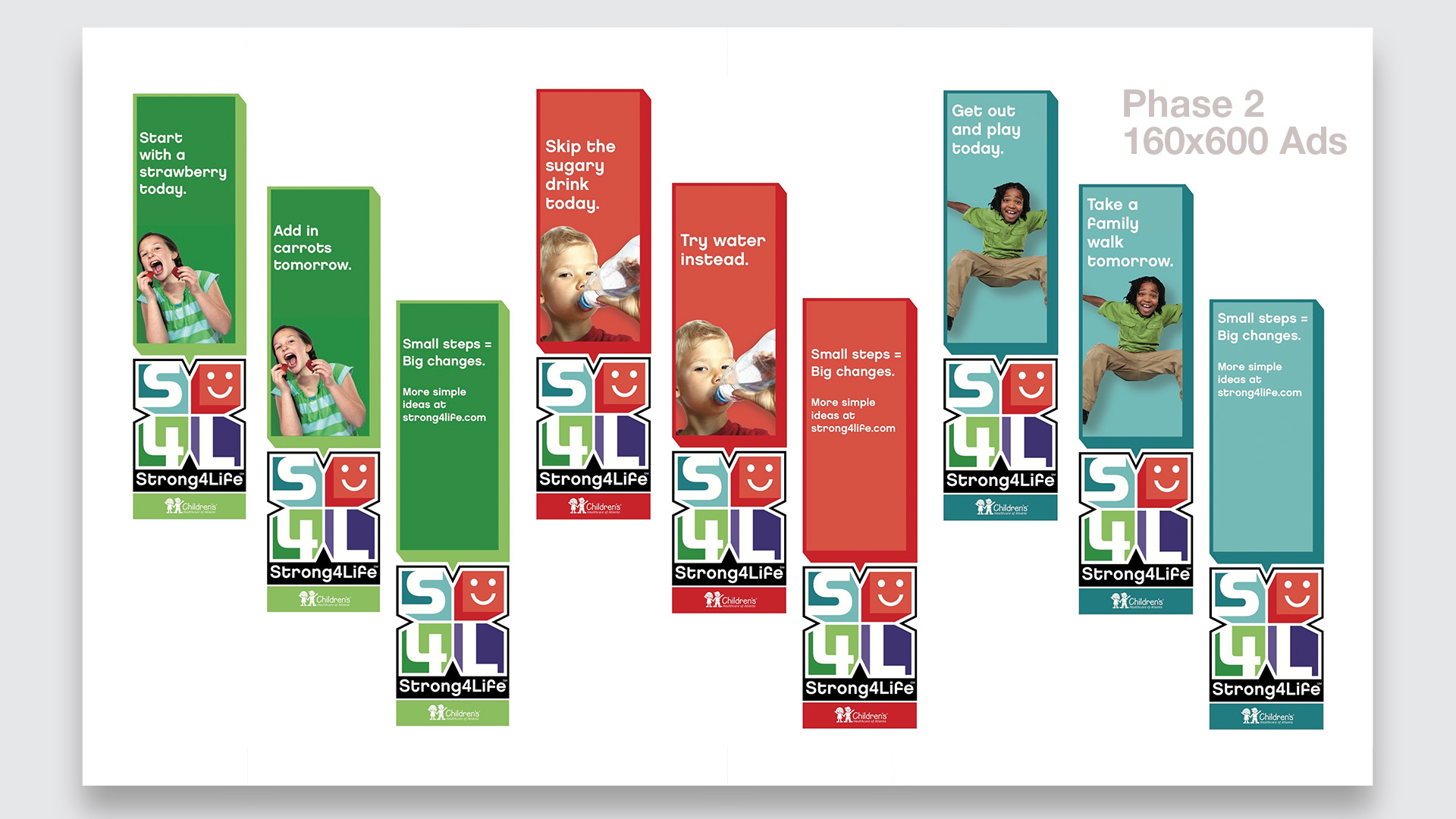 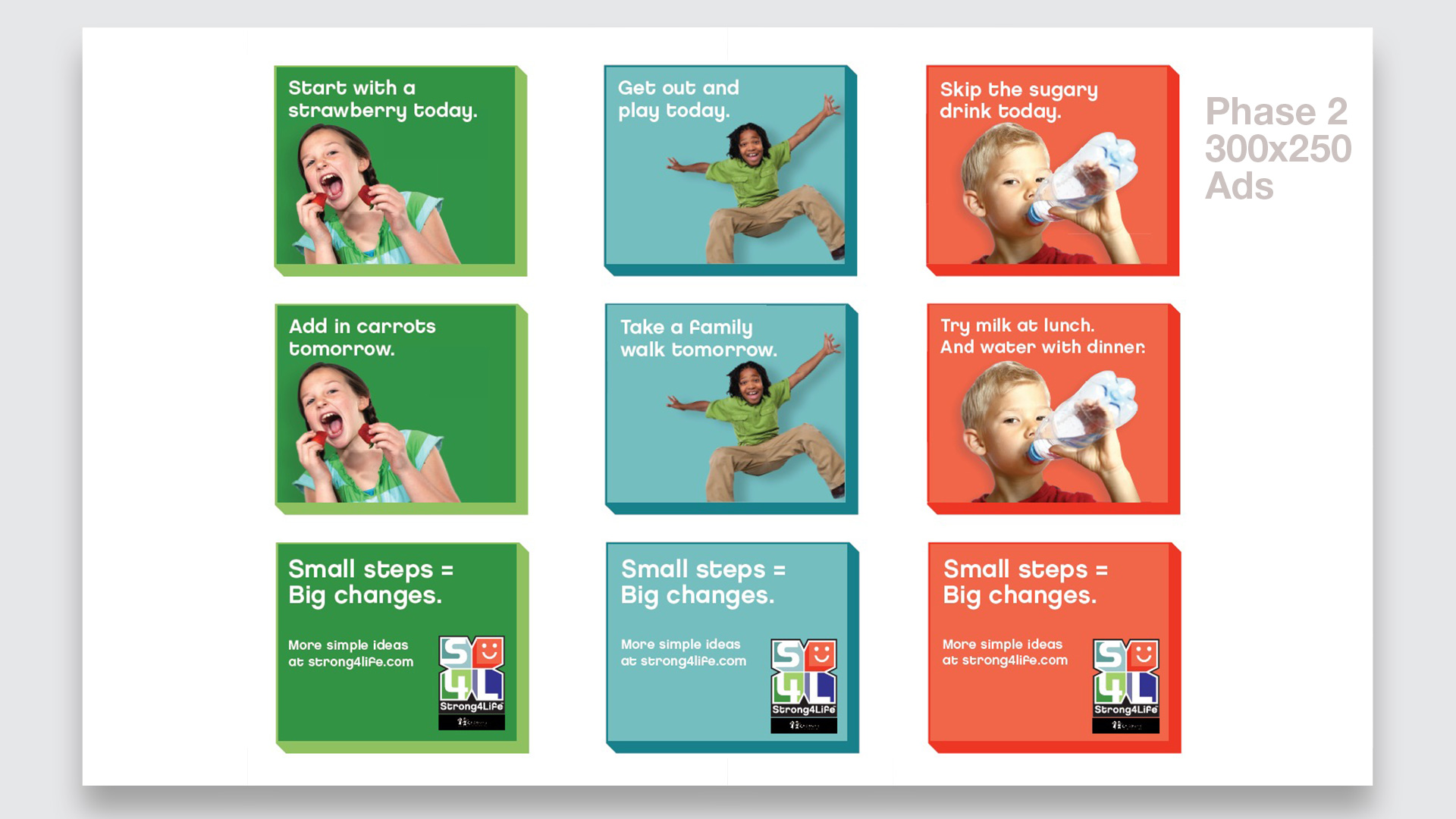 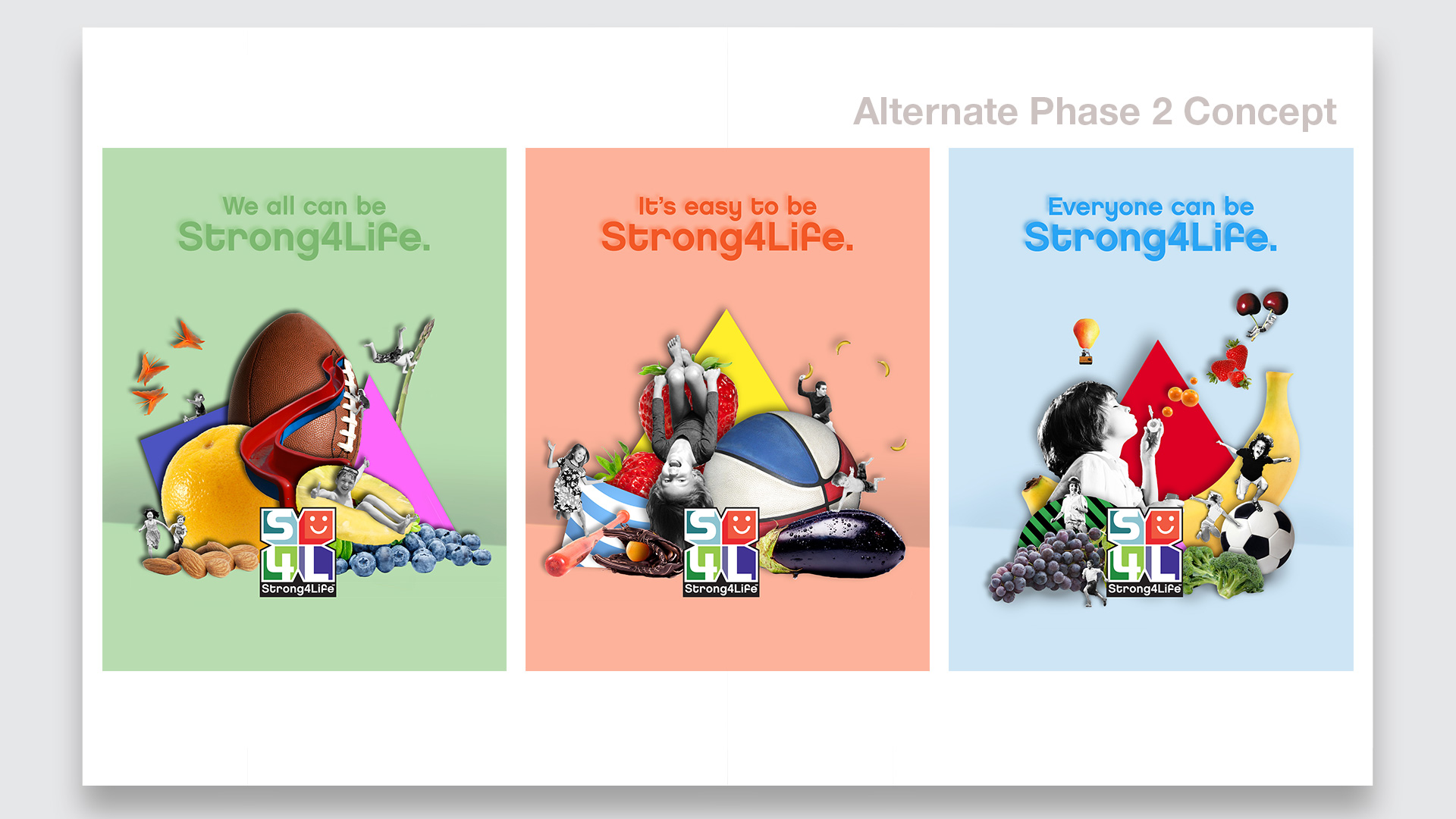 This is an older project than the rest, but it was a very interesting campaign to work on so I wanted it in – the idea was to use very stark imagery and messaging to draw attention in Phase 1, and then turn it around with a positive solution-based spin for Phase 2. We ran a pilot billboard test in two GA cities for Phase 1 – it definitely drew attention, despite some negative reaction to the depictions. The program remains a successful initiative for Children’s through to today. Included is also one of the alternate looks I put together when we were in the exploratory phase.